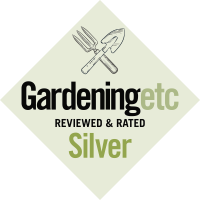 $170.35
View
Show More Deals
We check over 250 million products every day for the best prices